Finally, on June 12, 2021, the two social media giant stars, team YouTubers and team TikTokers squashed the beef in the boxing ring in a unique event: The Battle of Platforms.

Here’s everything you need to know.

Held by Social Gloves in June 2021, YouTubers vs. TikTokers (also known as the Battle of Platforms) was a 4-hour paid-per-view boxing event between the two platforms’ stars. It aired seven matches in total, two undercards and five main cards. However, the main game was Austin McBroom vs. Bryce Hall.

How Did It All Start?

The beef between Austin McBroom, known for his ACE Family YT channel, and Bryce Hall, a TikTok sensation, started on Twitter. It’s unclear what caused the two to get into an online dispute. But their mostly bluster feud on social media led to a booked event called the Battle of Platforms or YouTubers vs. TikTokers.

It wasn’t the first-time top creators decided to squash beef in a boxing ring, though. Before the 2021 event, KSI, a UK YT star fought Joe Weller, another well-known creator. However, TikTokers vs. YouTubers boxing pioneered having the platforms’ names in the title, making it a general beef between the creators of each.

Note: Austin McBroom initially wanted to challenge Jake Paul. But he decided to fight Hall instead once Paul seemed unavailable.

Dominating the ring, YouTubers won five out of all the seven matches in YT vs. TT boxing event. Vinnie Hacker was the only TikToker to win a match against DEJI. And one of the fights (AnEsonGib vs. Tayler Holder) ended in a draw.

Here’s a list of the creators that won their matches in the Battle of Platforms:

The Controversies About the YouTubers vs. TikTokers Boxing Event

The Social Gloves boxing match was not as innocent as it was advertised. It led to many controversies and legal issues that made another similar event nearly impossible.

One of the main controversies of the YouTube vs. TikTok boxing event was what fans called “fake beef.” To this day, no one knows the reason for McBroom and Hall’s online feud. And many suggest that the whole conflict was staged to build up tension.

Negative influence on the youth.

Many creators spoke against the Battle of Platforms, claiming that it encouraged YT and TT users to despise each other. It was also pointed out the event had no actual purpose but to put a bunch of creators in a ring and watch them destroy each other.

Before YouTube vs. TikTok boxing, other creators stepped into the ring to raise money for charity or bring awareness to social issues. But Social Gloves was criticized for holding such an event merely for financial gains.

LiveOne, the company involved in the Battle of Platforms event, sued Austin McBroom for $100 million in defamation. On the other hand, Holder and Hall sued the organizers for breaking the contracts and not paying them.

The event had only 136,000 paid viewers, while the organizers expected at least 500,000. So, you could definitely say that it was not profitable. It’s estimated that YouTube vs. TikTok boxing made roughly $8 million, which doesn’t seem enough to cover all the expenses.

Considering the lawsuits and unpaid boxers waiting to get their payments, it’s fair to say that the Battle of Platforms was a financial loss for both the managers and amateur fighters, the creators.

Boxing Events to Watch if You Enjoyed the Battle of Platforms

Despite the controversies, the YouTubers vs. TikTokers boxing match made some noise on social media, gaining its own fans.

Here are some other events to watch (or be on the lookout for) while waiting for another social media battle: 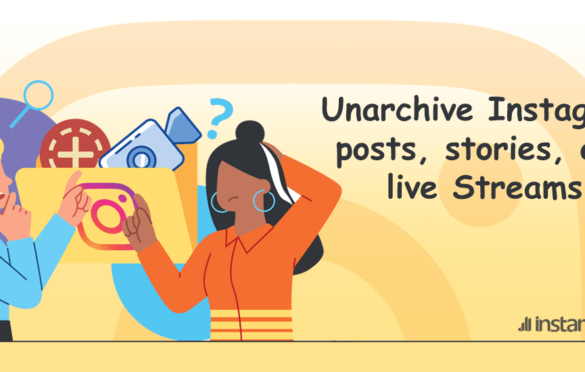 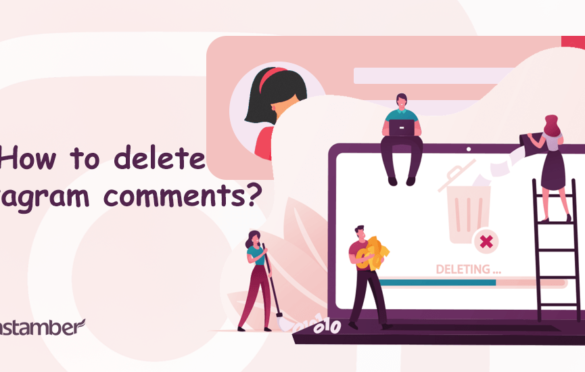 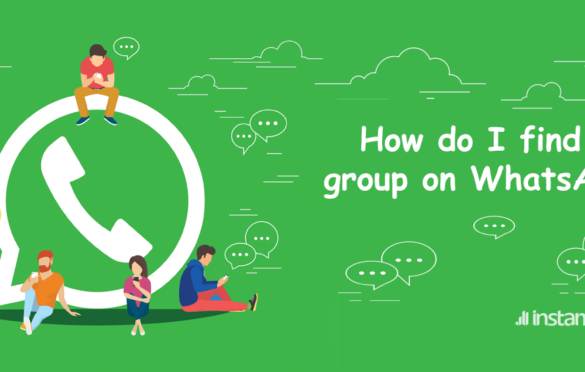 How do I find a group on WhatsApp?