The smartwatch has played a major role in the emerging wearable technology sector since its introduction. Through different generations, Apple has added features such as GPS, LTE, and weather insulation that make the watch a stand-alone device; but can I use an iWatch without an iPhone?

Each Apple Watch uses both Wi-Fi and Bluetooth to exchange data with the iPhone. In order to save more battery, this connection is set to Bluetooth by default. However, if your iPhone is not in the range that the Apple Watch can connect to Bluetooth, the connection will automatically switch to Wi-Fi mode.

Can you use an iWatch without iPhone? The answer is both yes and no.

When you first want to use an iWatch, it needs an iPhone to launch. There is no way around it. The Watch app on the iPhone does most of the heavy work, and without it you only have one beautiful bracelet, which is very expensive.

We’ll talk about how to set up an Apple Watch, but the hard part is that you cannot go far without an iPhone. Apple still considers the watch as a mobile device for its smartphone, so it is not possible for you to even use your Mac or iPad to set it up and use it.

Although you can’t start an Apple Watch without an iPhone, there are still many features in the device that you can benefit from.

Do you want to close your rings, but do not want to pull out your iPhone on a run or a long walk? The Apple Watch records all these steps and other health information outside the home, then syncs it with your iPhone when you get home.

Get a phone call

If you have an Apple Watch Series 3 or higher, its LTE capabilities mean that you can set the watch to act as your iPhone extension. With this, you can receive calls directly on your watch.

Another very useful feature of the Apple Watch is the ability to use the Apple Maps application without the nearby iPhone. Again, this requires an Apple Watch Series 3 or higher with an active eSIM contract.

Once you launch Apple Pay on your Apple Watch, you do not need to have an iPhone with you when you pay. Just double-click the Side button and hold the Watch on the sensor without contact, and the payment should be done automatically.

Apple has looked at these smartwatches as a tool to sell more of its iPhones, which is why not all of the features of these watches can be used without iPhones.

Use an iWatch without iPhone

Introducing the watchOS 7 operating system, Apple has introduced a new feature called Family Setup that allows you to set up and use an iWatch for children and the elderly without an iPhone. Parents can set limits on how their children can communicate with them, access their location, and even set activity goals to motivate them.

The Family Setup feature aims to help iPhone-free users take full advantage of the features that Apple Watch offers, such as health and activity tracking, communications, maps, Apple Pay, and SOS emergency alarming. Parents can use their iPhone to pair and adjust the Apple Watch for different family members.

Family Setup Features to use an iWatch

When Apple Watch is configured using Family Setup, each watch has the following features:

Access to the software store and support for third-party applications. App Store purchases are approved by parents/guardians.

A School time mode to reduce distraction and focus on children. The School time clock face mode appears during the period and access to apps and other features of the Apple Watch is restricted.

The Family Setup feature works on the Apple Watch Series 4 cellular (SIM card slot) and later versions, running watchOS 7 with iPhone 6s or higher. The new Apple Watch SE is also supported, which may be ideal for children. This feature will be available to only 18 telecommunications companies in the following countries at launch:

It should be mentioned in a nutshell that Your Apple Watch will work without an iPhone, yet depending on what model of Watch it is, you might not have access to all of the features. 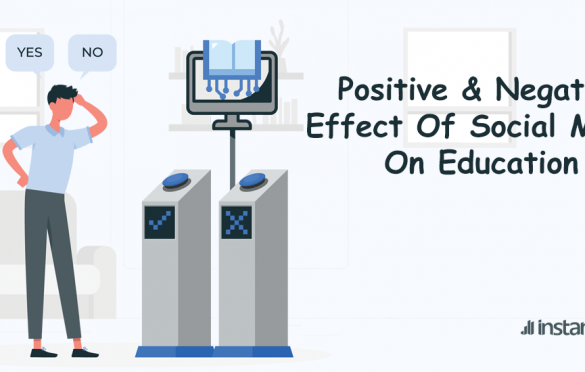